Organising an exhibition for contemporary illustration in the centre of London.

In 2013 Illustrators was invited by the Federation of British Artists to stage an exhibition of contemporary illustration in their central London gallery.

With only six weeks to prepare, we exhibited a wide range of illustrators, from the world-famous to the up-and-coming, including students from the University of Brighton and some of the UK’s best graffiti artists. As part of the exhibition we also held talks, workshops, live demonstrations and a comics and makers fair.

This was the first time the Mall Galleries had exhibitied such contemporary artwork, as well as the first comics fair to be held in a major national gallery. 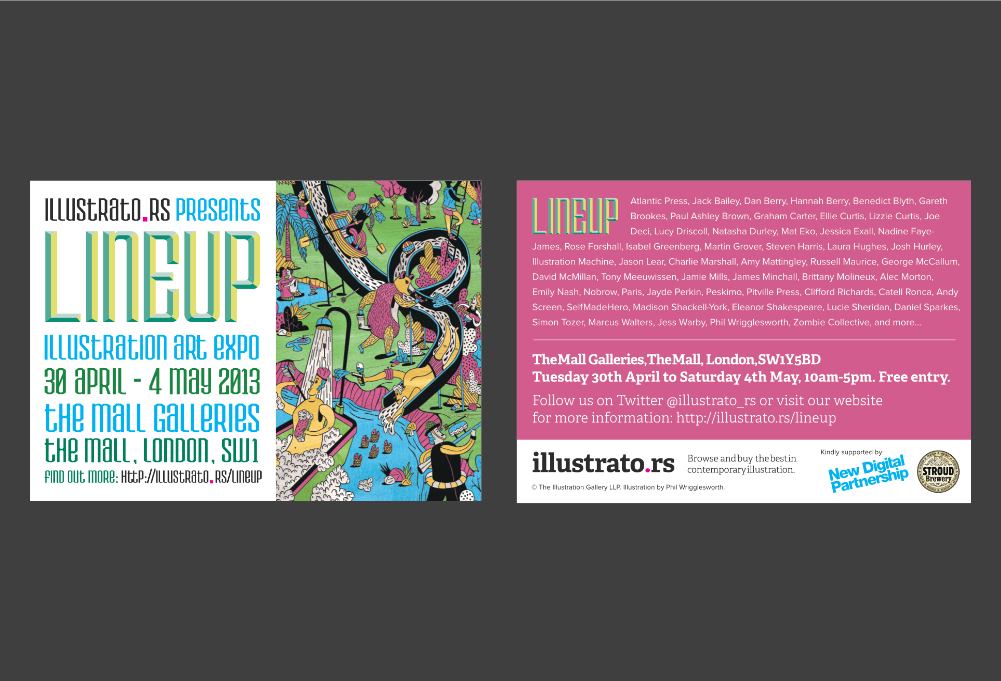 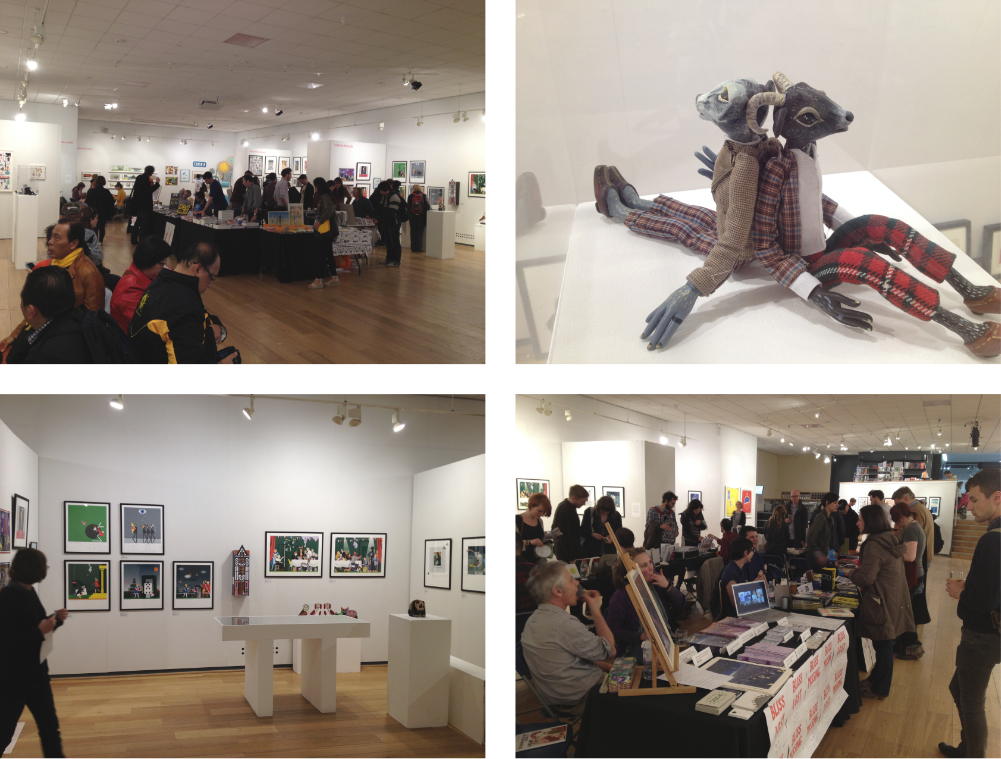